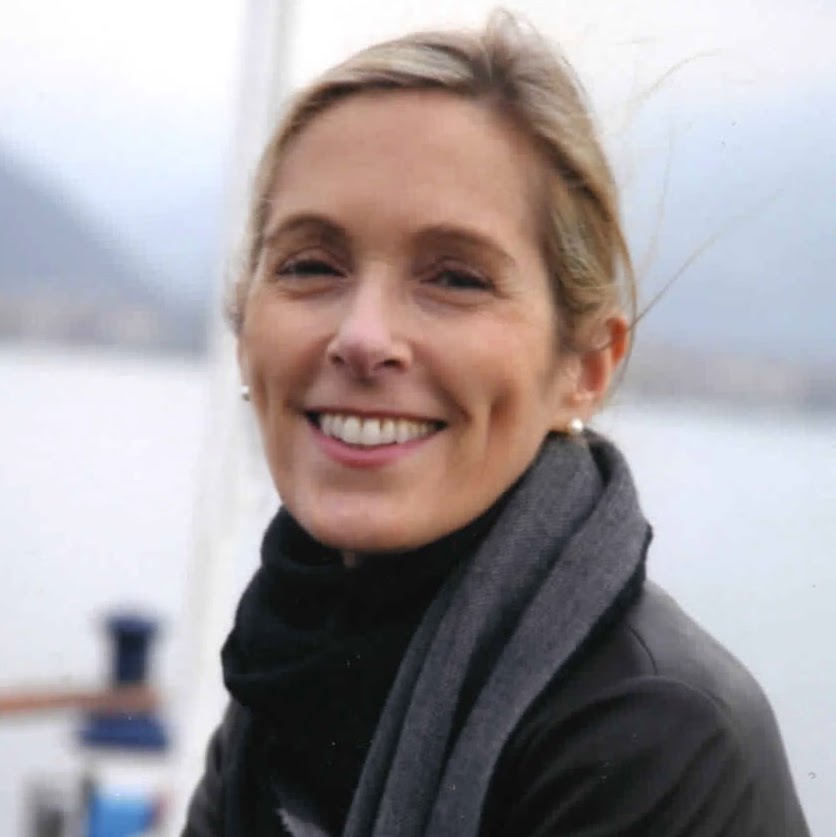 Carolyn Jones, Director and Executive Producer
Carolyn Jones is an award-winning photographer and filmmaker who specializes in telling stories that shed light on issues of global concern. From people “living positively” with AIDS to women artisans supporting entire communities and nurses on the front lines of our healthcare system, Carolyn has devoted her career to celebrating invisible populations and breaking down barriers. She founded the non-profit 100 People Foundation which creates educational films and curricula and has students participating in thousands of schools in over 90 countries worldwide. Her most widely acclaimed book publications include Living Proof: Courage in the Face of AIDS and The American Nurse, which led to a feature documentary included in the U.S. State Department’s American Film Showcase. Jones’ career was punctuated by two brushes with death: first, running out of gas in the Sahara as a race car driver, and second, a breast cancer diagnosis. Defining Hope, is the culmination of a journey investigating how we can make better end-of-life choices.

» Click to watch Carolyn’s TEDMED talk, “A Tribute to Nurses.” 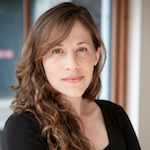 Lisa C. Frank, Producer
As a documentary producer and as Director of Programs and Production for the 100 People Foundation, Lisa oversees the planning, execution, and delivery of groundbreaking creative projects, from award-winning documentary films to corporate video content to short documentaries on global issues for students worldwide. She has spent the last ten years in collaboration with Carolyn Jones to produce the book, film, and website that comprise The American Nurse Project, and most recently, the feature documentary Defining Hope, which is currently being broadcast on PBS stations nationwide. She holds a B.S. in Speech from Northwestern University.

Jaka Vinšek is a Slovenian-born, Brooklyn-based photographer and cinematographer. His personal projects focus on the passion of others, from athletes pushing their bodies to the limit to medical professionals helping those in need. Exploring diverse cultures and alternative lifestyles, Jaka’s work seeks intimate moments within the unfamiliar. Before moving to New York, Jaka worked for several major Slovenian publications as well as international news agencies like Reuters and the Associated Press. For over three years, beginning in 2004, he travelled the world as the personal photographer to the President of Slovenia. Since relocating to the United States, Jaka has worked with a variety of documentary, fashion and lifestyle clients. He shot two award-winning, feature-length documentaries: Defining Hope, which examines end of life treatment in America, and The American Nurse, which showcases the lives and incredible stories of nurses across the country.

Marc Ribot, Original Music
Marc Ribot, who the New York Times describes as “a deceptively articulate artist who uses inarticulateness as an expressive device,” has released over 20 albums under his own name over a 30-year career, exploring everything from the pioneering jazz of Albert Ayler to the Cuban son of Arsenio Rodríguez. His latest solo release, Silent Movies (Pi Recording 2010) has been described as a “down-in-mouth-near master piece” by the Village Voice and has landed on several Best of 2010 lists including the LA Times and critical praise across the board. 2013 saw the release of “Your Turn” (Northern Spy), the sophomore effort from Ribot’s post-rock/noise trio Ceramic Dog, and 2014 saw the monumental release: “Marc Ribot Trio Live at the Village Vanguard” (Pi Recordings), documenting Marc’s first headline and the return of Henry Grimes at the historical venue in 2012 already included on Best of 2014 lists including Downbeat Magazine and NPR’s 50 Favorites. 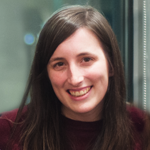 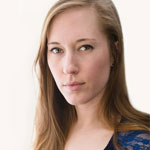 Candace Thompson, Editor
Candace Thompson is a Brooklyn-based freelance editor and independent performance & video artist. Candace dedicates her work on Hope to the memory of her friend and fellow artist Crystal Ruth Bell, who lost a 2 year battle with Stage 4 Malignant Melanoma in August 2014 at the age of 28.

Barbara Glickstein, Nursing Consultant and Advisor
Barbara Glickstein is a public health nurse, health reporter and media strategist. She is co-director of the Center for Health Policy & Media Engagement at George Washington University School of Nursing. She produces and hosts HealthCetera, an award-winning, weekly program on public radio in New York City. She views her radio program as a public health practice, providing ongoing coverage of issues that make a difference in our everyday lives. She is committed to putting a human face on important social issues.

Bob Gourley: Web Developer
Bob Gourley is a freelance web developer, designer and journalist based in Jersey City, NJ. An early adopter of online media, Bob founded the pioneering online music magazine Chaos Control in 1993. This led to work on a variety of websites and other interactive projects over the years for companies and organizations such as Warner Bros. Records, The Americas Society/Council of the Americas, and The 100 People Project. His writing has appeared in publications including Wired and The Boston Globe.